2019: Reasons Why You Should Vote This Woman As The Next President

The move and clamour for equitable representation in governmental position is getting tougher day by day as women have begin to launch there presidential ambitions under various political parties.

One of those women is Dr. Adeline Iwuagwu Emihe , A Presidential aspirant under the umbrella of the People's Democratic Party who has raised a 10-point transformational and developmental agenda she will vigorously pursue if given the presidential mandate. 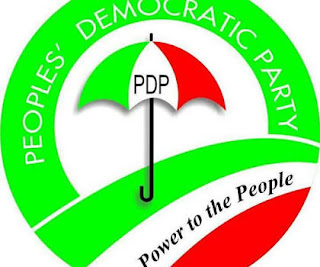 Iwuagwu-Emihe, who is an American-trained political administrator, revealed this in a statement made available to journalists on Thursday in Owerri, the Imo state capital.

She said, “I believe that with the right leadership, equitable distribution and management of the nation’s given natural and human resources, it is possible to adequately provide for all citizens both big and small.

“Although the nation’s constitution is limited in its pagination, it is huge in its provision for equity and justice for all the people. We must use it as the common ground to love and care for one another.”


She argued that with natural justice and national equity, no part of the nation would desire to secede.

The aspirant expressed her desire and unquantifiable zeal to innovate the country in alignment with the modern socio-political, agro-economics, educational, infrastructural, industrial, judicial, security, technological and quasi-evolutionary process if offered the opportunity by 2019.

Iwuagwu-Emihe, however, noted that serious industrial complexes could emanate from the nation’s high-agricultural base with the requisite technology that would guarantee food security and mechanised farming such that all parts of the country could have food security delivered through adequate agro-based tools and technology.