It’s a fact that some men can go to extreme lengths in trying to get a woman; they may even go so far as to tell lies and fabricate events that never happened. Many girls fall victim to a lot to a lot of these tricks and this might cause a great disappointment or heartbreak for girl. Considering the fact that we are not clairvoyant in nature, it’ll be discreet to look at some of the common lies that men do tell to their partners.


1. The First Time I Saw You I Fell in Love With You 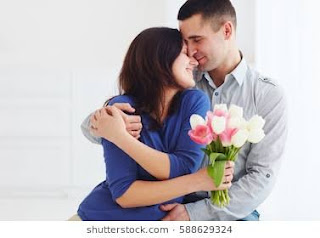 Although are cases of love at first sight. This doesn’t make it a universal experience. Lies like this are usually to get the girl locked down by trying to make her special; sweet-talking her into falling for him. This is one way a man seeks to get the girl’s approval for a relationship but it just doesn’t turn a relationship into a lasting ones; not a relationship bore out of flattering words.


2. I’ll Leave My Girlfriend for You 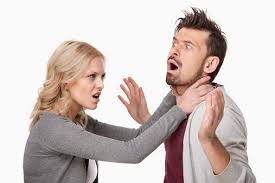 3. Now I’m Looking for a Serious and Stable Relationship

A real man will not go around saying to the four winds that he now wants a serious relationship; he’ll simply let it be noticed. Action speak louder than words, always; thus, it’s better you see it in action that for you to believe it just because he told you.

This is quite very common among men when a girl tells them that their ex was unfaithful or behaved very badly. Without a doubt, a man would always want to present himself better in front of a girl’s ex.

They may even go ahead to say they cannot believe that some men can actually behave in such ways, but that just what it is: lies. It’ll be better off for you to be the one saying this about him; not he telling you. 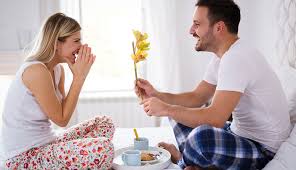 5. I Don’t Have a Girlfriend

It's common for a man say this when he is in a relationship that doesn’t suit him anymore and now he’s trying to experiment with all the women that he can get. By telling this to a woman, it becomes easy for her to consider entering into a relationship with him seeing that ‘she is the only one that’s going to be with him.’

It’ll be better for a lady to be sure of this herself instead of just believing a man’s word. A lack of accurate information in this respect might cause some emotional hurt for the lady when she happens to find out that he actually does have a girlfriend.
Article relationship