After 25 Years of Wrong Imprisonment, Victim gets $10m.

on June 07, 2018
Anthony Wright, a Philadelphian who was jailed for 25 years for rape and murder he didn't commit Has been exonerated and will be paid the sum of $10m . 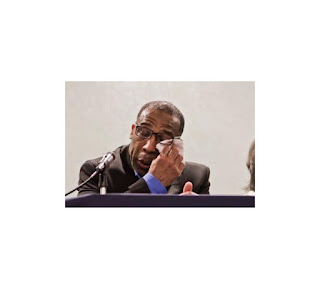 The victim was earlier sentenced to life imprisonment in the US for the 1991 slaying of his neighbor,  Louise Talley, 77,who was raped and repeatedly stabbed.

Wright had filed a Federal suit accusing the Police of writing a false confession and coercing him to sign it without knowing the contents and planting evidence used against him.

The conviction was reversed in 2014 after DNA reports pointed evidence to a former crack addict who died in a South Carolina Prison. 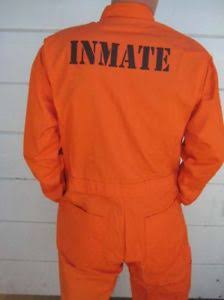 Wright lamented that he will never get over the years spent in prison or missing time he did not spend with his mother and his growing son but he was relieved that he can get on with his life.
News