Some shocking photos which emerged online and are making the rounds on social media have shown how some men are now fixing artificial beards to appear to have fuller beards and sideburns.

Fake beards isn't really a new thing but the method of fixing this one is what has got people talking about it. And the end result looks so real, it's hard to tell it isn't the real deal.
As the photos were trailed with criticisms and media reactions, some men claim if women can go about with fake hair and nails, then men should also be allowed to have fake beards. 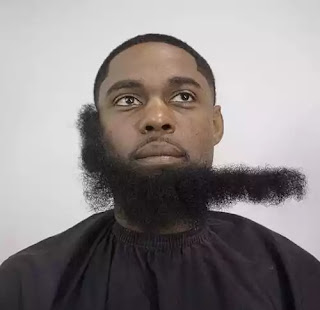 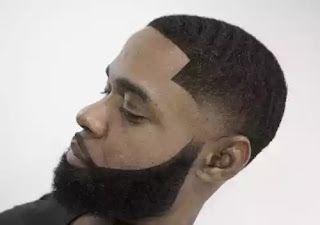 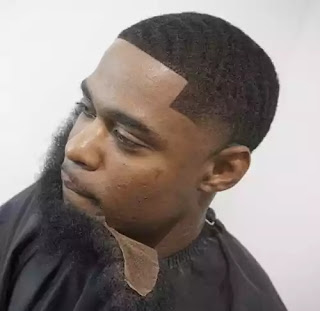