Banky W, Mercy Aigbe, Falz And Others Speak About What They will Do If Nigeria Beats Croatia

The Nigerian Super Eagles will today 16th of June 2018 play their first match against their group counterpart, Croatia. Notwithstanding the promises and confidence sent out by the super Eagles,  Nigerians are still in much fear and anticipation about how today's match will turn out to end.

However, in a chat with Nigerian celebrities and football lovers,  they spoke their minds and said the things they would do individually if Super Eagles comes out victorious in today's battle. 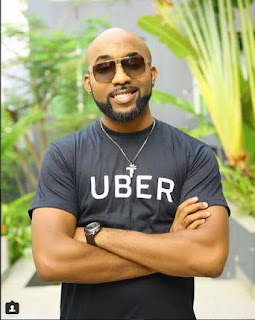 Banky W
Wow! If the Super Eagles win the World Cup, I don’t even know what I would do. I would probably scream until I lose my voice for starters, then I would celebrate the victory with my family and friends. I remember when we won the Olympic Gold medal in football in Atlanta 1996, it was one of the happiest days of my life.  If we win, I would definitely celebrate like there was no tomorrow because my dad is an avid football fan, so he passed that down to his kids. I’ve been watching the World Cup as far back as I can remember. I love our jersey and official kit. It’s arguably one of the most stylish and beautiful jerseys I’ve ever seen. Hopefully, our play on the football field can be as beautiful as the jersey is because it is fantastic.  I did not place any bets on the Super Eagles because I’m not a gambling man. I hate losing in general and I especially hate losing money. So I won’t be placing any bets, but they have 100 per cent of my support and optimism, that they will go further this time than they ever have, hopefully, though I might have to fast and pray for that.  I can’t make any predictions, I just pray they win. I’m praying they make it to the quarter-finals, at least. I’ve always felt that we have the talent to do it but sometimes we are too disorganised and other times, just plain unlucky. I know on paper, we don’t have enough to win it all, but I’m hoping this time we can executive well enough to at least break our own World Cup record and make it into the quarter-finals.  If we do that, I’ll be a very happy man. 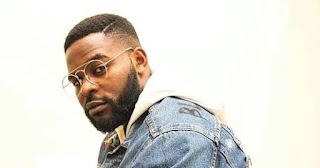 Falz
I would be surprised if the Super Eagles should win the World Cup but I would be happy. It is a very young team but they are doing very well. If we win my, friends and I would probably throw a big party to celebrate the victory. To be honest, I hope they get to the quarter-final; that is the least stage I expect them to get. I know that the team we are playing today, Croatia, is a tough one but I am also aware that our guys know that they must win the match because it is our first game. We should be able to do well during our first match. Argentina is a very strong team and we might not be able to win the match against them but we should be able to beat Croatia and Iceland which would make us qualify with Argentina. I am sure we should be able to scale through the second round. There is no doubt about the fact that our jersey is the finest in the World Cup but let’s hope that our style of play is also one of the finest. I did not place any bets on the Super Eagles because it could be a very ‘dangerous’ action. The World Cup is a very big stage and we cannot really predict what would happen; we can only hope. 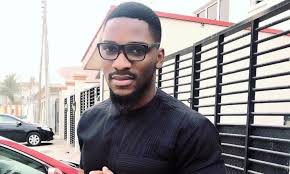 Tobi Bakre
If the Super Eagles should win the World Cup, I would kill two cows and share the meat around Lagos State. I would also ensure that I get married by December this year. With the efforts of our players, I know that we have a chance to get to the quarterfinals before we get knocked out of the tournament but by God’s grace, I know we can get to the finals and actually win the World Cup. I am not scared of the team we are facing today and I am very sure that the Super Eagles would win the match; there is ‘no shaking.’ The first round is very sure for us. Besides, our jersey and entire football kit are beautiful and amazing. The truth is that what you wear can inspire you and could also disrupt the psyche of the opponents which can work to our advantage. I believe we have the right motivation to win the World Cup. 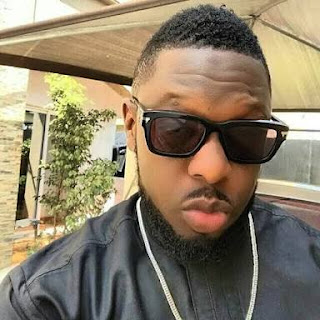 Timaya
I would be happy if Nigeria wins the World Cup and that is it for me. If we win, what would the Federal Government do for the boys or the citizens? Nothing. If we win the World Cup, would that make Nigeria better? When it comes to us winning the World Cup, anything is possible. I am not really a football fan and I am indifferent about the tournament. Besides, anything that has to do with live matches, I do not put my mind on it so that the end result does not shock me that much. 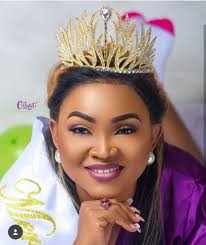 Mercy Aigbe
Although I am not a big fan of football, if the Super Eagles should lift the World Cup, I would begin my celebration by going out with my friends; then I would also throw a party. I have to support my country as a patriotic citizen. I love the jersey and I cannot wait to own one. Sadly, I learnt it is sold out and that pains me; however, a friend of mine has promised to get me one so I am hopeful.
Labels: Entertainment news