on June 19, 2018
NINE years after residents of Northeast Nigeria have been subjected to fighting between the Nigerian government and Boko Haram, an extremist Islamist movement, childhood wasting had increased by 13 per cent in the zone, a study had said. 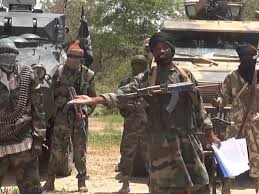 In a new study, researchers found the likelihood of wasting had dropped from 23 per cent to 10 per cent when they assessed the impact of the conflict on childhood wasting (low weight-for-height).

The study, whose findings underscore the importance of appropriate programmes and policies to support children in conflict zones, said that due to their exposure to conflict, the average weight-for-height had increased from “ 0.74 to “ 0.25. 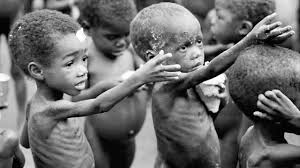 The descriptive evidence, the researchers said suggested that poor child health outcomes in the conflict areas of Northeast Nigeria may be due to disruptions to social services and increased food insecurity in an already resource-poor area.

For the study, the differences in outcomes among two groups – those in conflict and non-conflict areas and in two periods – before and after the start of the conflict – were compared using household data from the Demographic and Health Surveys.


While the research does not purport that conflict is the only challenge for young children in the developing world, it said that it illustrates quantitatively that exposing them to armed conflict increases the risk of morbidity and mortality in ways other than trauma. 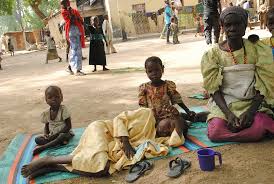 Even though other unidentified factors may contribute to both conflict and wasting, they reported in the 2018 journal, Conflict Health, that the findings underscore the importance of appropriate programmes and policies to support children in conflict
They declared that individuals most vulnerable to malnutrition (young children, but also pregnant and lactating women, the elderly, those with chronic illnesses) must be prioritised for nutritional support interventions.

At the same time, they declared that community-wide issues such as access to health care and the provision of clean water must also be addressed. 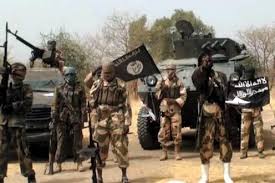 Similarly, even as acute needs are being met, policies and programmes, they stated must aim to build resilience in households and communities through education, economic empowerment, improved food security, and good governance.

Nutritional status is confined to wasting (low weight-for-height), as it is the preferred measure in acute emergencies because the weight is sensitive to sudden changes in food availability and infections.

It is hypothesised that those children not exposed to a conflict will display better nutritional status than those exposed to conflict, both in terms of mean weight-for-height and the likelihood of being wasted.