on June 11, 2018
Saudi Arabian women are filled with much delight and happiness as The Prince Mohammed bin Salman administration lifted the ban preventing women from driving.

The government released a statement saying that 10 women were issued the licenses on Monday. A flood of more applications is now expected. The former rule is to be overturned by June 24 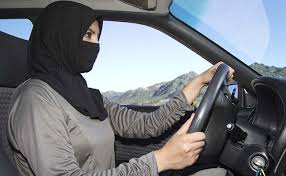 “Expectations are that next week an additional 2,000 women will join the ranks of licensed drivers in the kingdom,” the statement said.

However, this move is overshadowed by the arrest of a number of women who campaigned for the right to drive.

“It’s absolutely welcomed that the authorities have begun issuing driving licenses to women,” Samah Hadid, from Amnesty International, told the Los Angeles Times. “But unfortunately, this comes at a price where the very women who campaigned for the right to drive are behind bars instead of behind the wheel.” 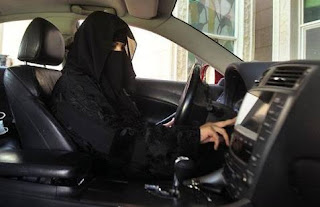 Saudi prosecutors have not publicly identified the women. However, state-backed media accused them of betraying the country.

The lift on the driving ban comes at a time when the Crown Prince Mohammed bin Salman has pushed for efforts to modernize the country.

Among other things the  Administration did was :