Canada Legalizes The Use Of Marijuana

Well here’s some good news for those of you living North of the border. It was just announced on Tuesday that Canada has legalized recreational marijuana use after the country’s two legislative chambers approved the Cannabis Act. 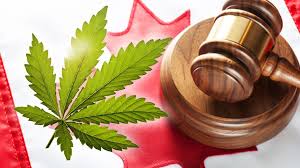 According to reports, the bill will allow anyone over the age of 18 to possess no more than 30 grams of marijuana.

It also allows adults to sell cannabis as well as grow up to four plants in their home, making Canada the second country in the world after Uruguay to legalize recreational marijuana use, and the first G7 nation to do so. 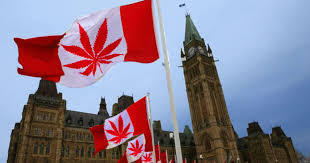 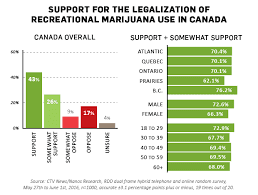 “We’ve just witnessed a historic vote for Canada. The end of 90 years of prohibition. Transformative social policy, I think. A brave move on the part of the government,” the bill’s sponsor Sen.

Tony Dean told the CBC. “Now we can start to tackle some of the harms of cannabis. We can start to be proactive in public education. 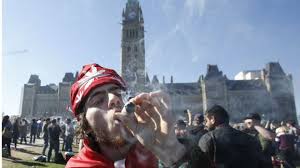 We’ll see the end of criminalization and we can start addressing Canada’s $7 billion illegal market. These are good things for Canada.”

It’s reported that Canada will go legal within 8-12 weeks allowing provinces, municipalities, law enforcement, and other entities to prepare for the new law.

Now the real question remains when will the United States follow in suit? Hopefully sooner than later now.