Check Out These Funny Memes Of Nigeria's Victory Over Iceland

on June 23, 2018
The Super Eagles of Nigeria proved today that they are worthy of having a place in the knockout stages as they beat Icelanders team by 2-0 in their second match in the Russia 2018 Fifa world cup tournament.

Nigeria lost their first match in the tournament against Croatia by 2-0 and all hopes was almost dashed.

But after Croatia beat Argentina yesterday by 3-0, the Super Eagles knew they had to beat Iceland today in order to stand a chance of advancing to the knockout stages.

However,  the Super Eagles historic Victory has triggered many reactions and social media posts....

Check some of the Memes below: 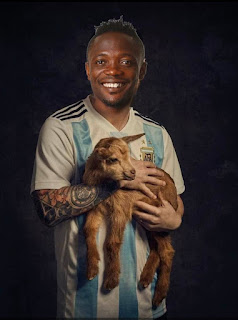 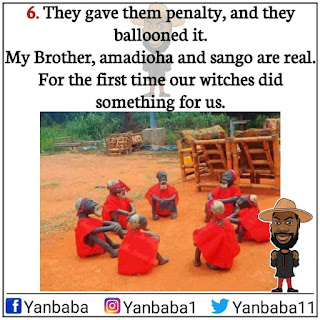 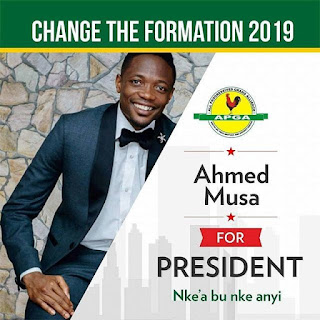 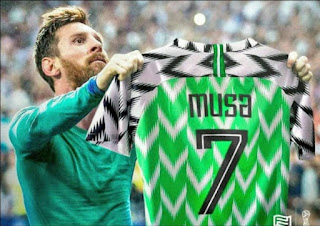 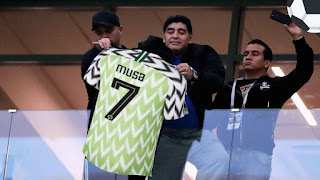 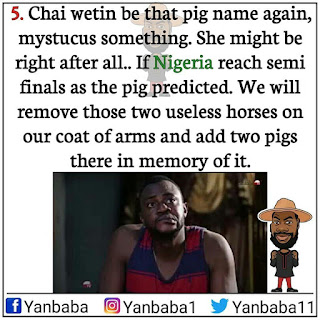 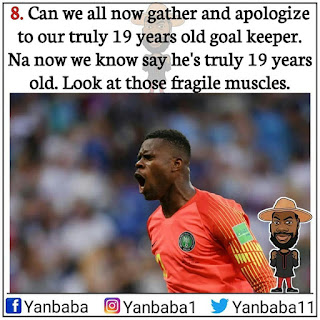 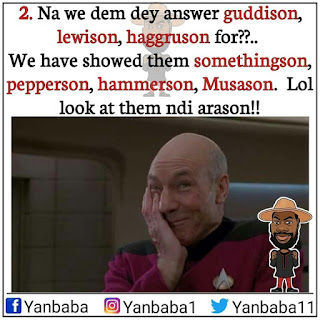 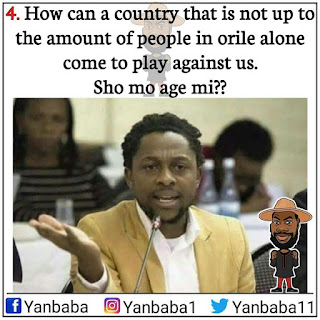 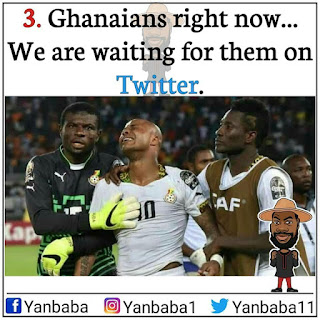 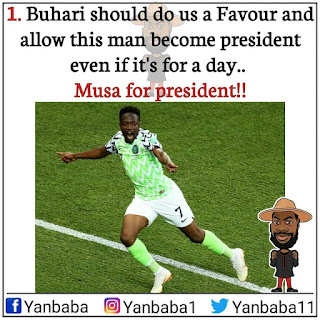