One of the abducted Chibok Girls who happens to be the youngest of them, Maeda Dorcas Yakubu, turned 20 in Boko Haram captivity.

Yakubu was just 15 years old at the time of her abduction on April 14, 2014. The bright student, who reached final year at a record-breaking age, was featured in two videos released by the terrorists. 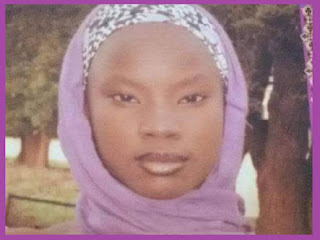 In a statement by Emmanuel Ogebe, lawyer and rights activist, prayers were urged for her soon release, as there have been no negotiated release of Chibok girls by the government for over a year. 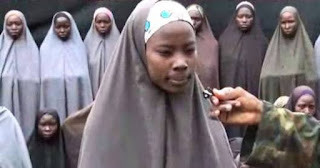 Leah was just 14 at the time of her abduction in February 2018. She has been held now for 109 days, despite Federal Government’s assurances on her release, nothing positive came from the promises .
Labels: News