Coach Rohr Fires Back At Okocha : Insists That His Tactics Were The Best

on June 17, 2018
Head coach of the Super Eagles, Gernot Rohr has insisted that playing a three-man defence against Croatia was not the best decision.

Gernot Rohr was reacting to criticisms surrounding his choice of 4-2-3-1 formation for the 2-0 defeat to the Europeans in their Group D opener on Saturday night. 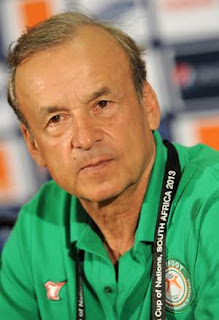 Former Nigeria captain, Austin ‘Jay Jay’ Okocha questioned the decision of the coach not to go with a 3-5-2, which has suited the team best in friendly games.

However, Gernot Rohr has argued that they did not concede in open play, so the blame cannot be on the system.

“We didn’t concede in normal play, we conceded only two goals from set pieces. This is not a question of tactics or system. Our system was okay, we cannot play with three (at the back) when there is only one centre forward. 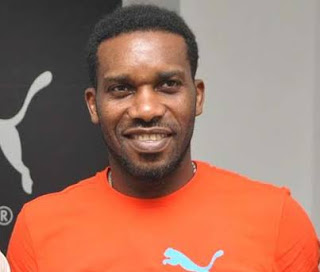 “We played with four defenders because there were three Croatian strikers who are very strong. I was satisfied with the organisation of the team but what we missed in the game is being professional from set pieces. Each game is different. We know we can play with three centre backs but it was not a good day (Saturday) to do that,”
Sport world Cup