Couples Fall To Their Death While Taking Selfies

Michael Kearns, 33-year-old and Louise Benson 37-year-old who went on a vacation in Portugal reportedly plummeted to their deaths, possibly while snapping seaside selfies on a seaside wall. Authorities say they( the couple ) were either taking a selfie or retrieving a lost item. 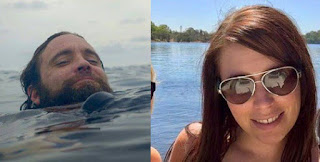 The man and woman, one British and the other Australian, were found on a beach in the town of Ericeira after they reportedly fell early Tuesday.

Australian authorities said they were providing assistance to the family of the Australian citizen and coordinating with British authorities regarding the other victim.

Their bodies were first discovered by fishermen who thought they were sleeping, and later by a beach cleaner who realized they were dead. 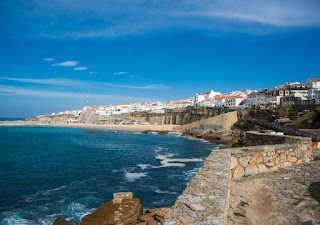 The couple had reportedly left Australia to see the world months earlier, and had recently attended a wedding in Portugal.

According to local reports, this is not the first time tourists have fallen from the wall, and it is not the only such incident of a selfie turned deadly, or nearly did.

In 2015, a tourist died after falling down a flight of stairs while reportedly trying to take a selfie at the famed Taj Mahal site in India.

And just this past April, a woman taking a selfie on the catwalk of the Forest Hill Bridge in Sacramento, Calif., slipped and fell 60 feet, a fall that could have killed her. Miraculously, the unidentified woman survived the fall from California’s tallest bridge. 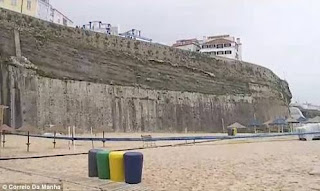 Last month, the body of a 25-year-old Washington man was discovered in a pool above Palouse Falls in a state park after he plunged off a cliff while taking selfies with his girlfriend, authorities said.
Labels: News