on June 25, 2018
A 21 year old mother identified as Amudalat Taiwo has thrown her baby who is barely 2weeks old into a pit latrine due to her in ability to take care of the baby.

The incident which happened in No 28 isheri street Ilaro, Ogun State Nigeria took place On the 20th of June. 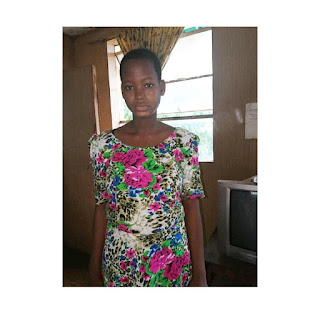 The suspect while speaking to the police said the father of the baby identified as Mr Taiwo Owolabi had since the delivery of the baby deserted them for his other wife who bore him 5 children and has never bothered about how they survived.

The mother of the baby was arrested following a complaint by the landlord that one of the tenants heard cry's of a baby when she went to use the pit latrine.

The persistent cry later made they break open the pit latrine and the rescue of the baby was carried out.

Upon interrogation,  the mother confessed to have committed the crime. She explained that she had no means of catering for the baby so she decided to put an end to her rather than to make her suffer. 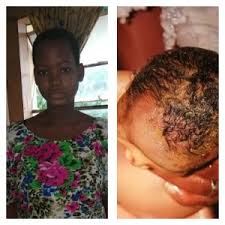 The police currently holds the mother in custody and had subsequently made an arrest of the father for deliberately avoiding to provide the needs of the baby and her mother .

The baby however is in a stable condition at the Stella Obasanjo Motherless Babies home in Abeokuta Ogun State.