Is this really true "we have created six million jobs" ---- presidency

The APC and the PDP got tough on each other this Sunday on politics today at channels television. The television program which was anchored by Seun Okinbaloye featured Garba shehu of the APC and Kola Ologbodiyan of the PDP 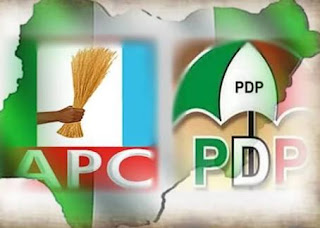 Speaking at a crossfire on Channels Television Program, President Buhari spokesperson, Garba Sheu stated that the Buhari government has created more than 6million jobs and the government will create more jobs when the budget is passed.

“Under the Buhari administration, several companies have been created and several job opportunities have been created for our youths”. He stated
In his response, spokesperson of the PDP, Kola Ologbodiyan, said the APC government has failed in its campaign promises which include economy, fighting corruption and insecurity.
He said
" the federal government has performed abysmally in the area of corruption and security,  while there are corrupt persons within the government,  innocent opposition is been oppressed "
Responding, APC said there is no favoritism in the fight against corruption.
According to him, “There is no special treatment for the APC caught with corruption. The same treatment that is meted on the PDP is the same to APC members. We are not fighting political enemies with the EFCC as being said by the PDP”.
On the allegation that PDP is better positioned in terms of resources ahead of 2019 elections, PDP said Buhari is afraid because he has failed woefully.
Ologbodiyan said, “The biggest problem with Buhari is that he does not get feedback. He knows he has failed Nigerians and it was out of fear he is expressing that PDP has got more money to prosecute elections”.
Responding further, Sheu said, “Buhari is not afraid of the 2019 elections because he has performed well and he will be returned. 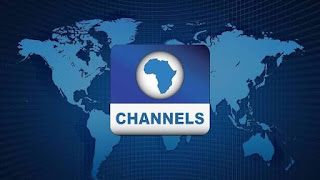 However, he is talking about the money bags that have stolen government money and who is ready to fight back with their resources during the elections”.
Labels: News politics