The Lagos State Traffic Management Authority said on Wednesday that it had developed a strategy to resolve the traffic problem resulting from ongoing road constructions in the state.

The agency’s General Manager, Musa Olawale, spoke on Wednesday while addressing stakeholders after a tour of some of the construction sites. 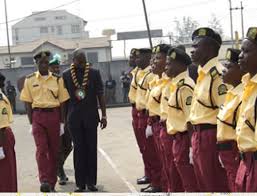 Olawale said the projects were being executed to meet standard and delivery time.


He noted that a strategy had been mapped out to enhance free-flow of traffic.

He said, “LASTMA has mapped out a new traffic control management strategy that will increase flow of traffic in all the construction areas in the state through deployment and retraining of key officers on effective traffic management in a complex environment.

“The current gridlock being experienced by motorists on the Lagos-Abeokuta Expressway and Murtala Muhammed International Airport Road are temporary. 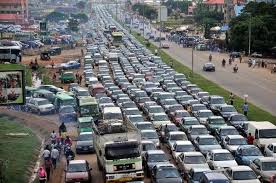 As we speak, we are working with the construction companies in order to ameliorate traffic in those areas by constantly reviewing project implementation time, flow of traffic, opening up of alternative routes and deployment of LASTMA officials in critical areas.”


The LASTMA boss, who called for support from residents, said the construction works were to improve the standard of living in the state.

He commended motorists for their understanding since the state government commenced road rehabilitation across the state.

He said, “The ongoing construction, expansion and rehabilitation of roads are deliberate efforts of the state government to improve standard of living, road security, commerce and socio-economic development capable of placing the state in the comity of modern cities with state-of-the- art road infrastructural facilities. 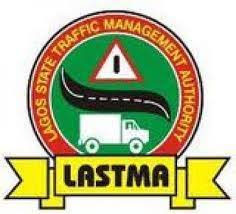 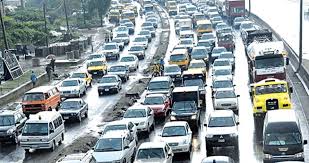 “As an agency, LASTMA is not oblivious of traffic gridlock being experienced when many roads are being constructed simultaneously in a complex and populated city like Lagos.

We like to appreciate motorists, commuters and indeed the general public for their patience, perseverance and cooperation so far, and also assure them that when the roads are finally completed, the benefits will outweigh their current experience.”


He appealed to motorists to comply with directives of traffic officials to enjoy stress-free journey, adding that there would be less traffic on the road with continued support and cooperation.
Labels: News