Man Dies After Drinking Concoction Meant To Stop Him From Alcoholism

A 3o-year-old man, Misheck Kasoka, has died after he reportedly drank a local concoction meant to help him quit his addiction to alcohol.

Kabompo Central Ward Councillor, Victor Muhanga, bemoaned the death, saying that Kasoka was given the herbs by his relatives, reported Lusaka Times. 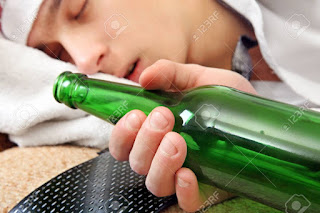 The Zambian councillor in an interview on Wednesday said people should stop administering herbs to others because it is dangerous due to the unknown contents and dosage.

He said it is sad to lose such a young energetic young man in such a manner, noting that such deaths are avoidable.
Mr. Muhanga advised families to learn to utilize counselling services available in hospitals to help people addicted to any drug or alcohol abuse as herbal medicines have never been a good choice for solutions. 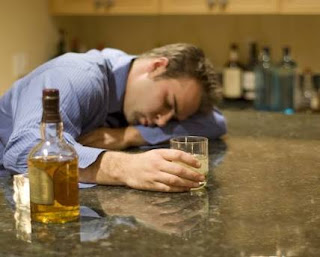 Police in Kabompo confirmed having arrested and detained one suspect, a relative to the deceased, who was brought in with the herbs, suspected to have killed the deceased. The incident happened on Wednesday, 6th June, 2018 at M8 compound.

The deceased resided in Katupisha village in Zambia and his relative has been identified as Charles Kapusu.
Labels: Foreign News