Mothers Who have many Children are prône to heart attack

on June 08, 2018
Reports claimed that. Mothers who have many children to take care of are easily susceptible to heart attack, heart failure and Stroke. 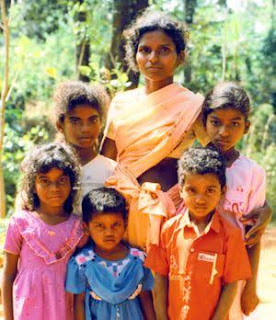 Citing a study from the University of Cambridge, the Daily Telegraph reported that having five or more kids was associated with a 40 per cent increased risk of a serious heart disease in the next 30 years, compared with having one or two children.
Researchers found that for mothers with more children, the risk of stroke is 25 per cent higher, and the chance of heart failure is 17 per cent higher than women with fewer kids. 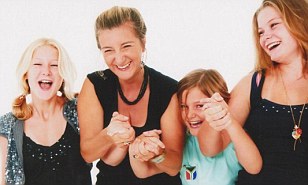 Clare Oliver-Williams, who led the research, said: “We all know it is hard to take care of your health when you have children, but hopefully this research can help show how important it is.”


The study, funded by the British Heart Foundation, has examined data from over 8,000 white and African-American women in the United States between the ages of 45 and 64. 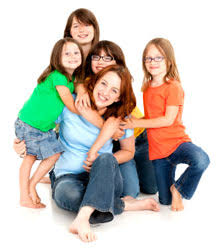 It is being presented at the British Cardiovascular Society Conference holding from Monday to Wednesday in Manchester.
health News