"My encounter with a Sex Worker"

on June 09, 2018
A twitter user has shared his encounter with sex worker today. 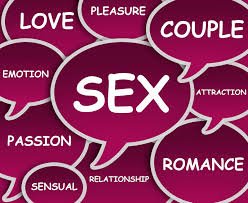 He has been on the job for the past six months  as he receives 170 thousand monthly as a sex worker to the girl".

He further narrated that the family of the girl had probably discovered the condition of the girl as a sex maniac.

And in a bid to prevent her from sleeping around with any random man,  they hired the guy to sleep with the girl Anytime she feels so. 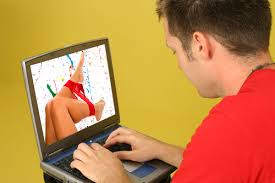 As it stands, the guy follows the girl anywhere she goes even to the church or market so as to be available to satisfy her sexual urge Incase she is aroused.

The sex worker was reported to have said that he now feel pains all over his body as he sometimes have sex 7 to 8 times daily.