on June 05, 2018
A serial robber and convicted criminal Mr. Idowu Dosumu has revealed that his wife knew he was a criminal and used to pray for him whenever he woke up early in the morning to go for operations in Lagos.

Reports came that the 34-year old Dosumu was on Monday 5th June, 2018, convicted and will have to serve 18 months in prison without an option of fine as handed down by Ejigbo Magistrates court, Lagos.

It was gathered that the sentence made it the sixth time he had been sent to prison.

The Ogun State-born Dosumu said that he was trained as a vulcanizer, he started work but had no clients to patronise him and so he went into full robbery. The father of one said he was used to prison conditions because he had spent many months and years for over five times before he was convicted again on Monday.

He said that when he was convicted and sent to prison, his wife abandoned him with the children and he had to steal to take care of them. 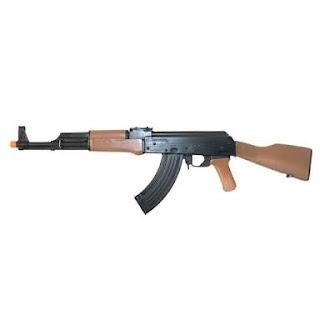 The convicted Dosumu was arrested after he burgled a house and stole a laptop belonging to one Dike Charles at 24 Falaka Street, Graceland Estate, Idimu, Lagos.

He was charged before the court and he pleaded guilty, but narrated that he had no job and he had to steal to survive.

The prosecutor, Supol Kenneth Asibor presented the facts before the court and informed the Presiding Magistrate, Mr. T.O. Shomade that Dosumu was a habitual criminal who cannot change.

Asibor also informed the court that Dosumu had been convicted and gone to prison on several occasions for the similar offence in the past. He therefore urged the court to sentence him accordingly to serve as deterrent to others who might try such offence. The court found him guilty as charged and sentenced him accordingly.

Reports gathered that while Dosumu was being taken to the prison van enroute to prison, he was playing with the prison warders while announcing to them that he was coming back to prison.

However, Dosumu said he had used some weapons except guns for his operations before he was moved to prison.
News