Parents, Students demand The Trial Of Prof Akindele As OAU Sacks "The Sex For Mark Lecturer "

The parents and students of higher institutions in the country have called on the authority of the Obafemi Awolowo University, OAU, Ile-Ife, to immediately prosecute the sacked lecturer of the institution, Professor Richard Akindele. 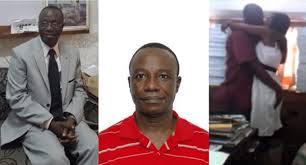 Prof Akindele, formerly of Department of Management and Accounting, was on Wednesday sacked by the university for being found guilty of all the sexual allegation charges levelled against him by his female student, Monica Osagie.

Osagie, a master degree student of the university had accused the lecturer of sexual harassment of her purpose of awarding her undue marks.

When contacted for reaction on the development, the National President of Parent-Teacher Association of Nigeria, PTAN, Alhaji Haruna Danjuma, said OAU had done very well for sacking the lecturer so as to serve as punishment to him as well as a deterrent to other lecturers who may be nurturing similar habit.


“But the university should not hesitate to prosecute him in a court of competent jurisdiction in order to face the full wrath of the law,” he added. 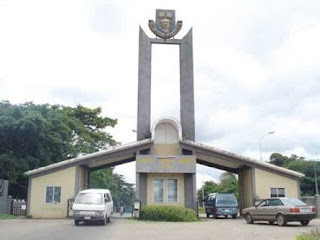 Haruna, however, urged universities across the country to constitute Parent-Forum and make them active so as to be able to monitor closely the activities of their children in relations to the happenings in schools.

On his part, the National President, National Association of Nigerian Students, NANS, Mr. Aruna Kadiri, also said, while he advocated the prosecution of the sacked lecturer, he commended the management of OAU for the action taken.

He said it was a bold step that would greatly save the image of the university.

He said the management knew that NANS as a body had been watching the entire investigation processes with keen interest and therefore had no option than to allow justice to prevail on the matter. 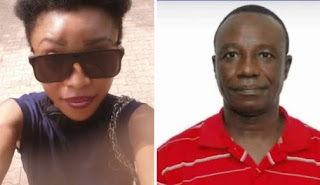 According to him, NANS had on several times warned the management that it must not sweep the matter under the carpet as doing so would have made the entire students come hard on the university.

“So, what OAU has done on this matter is well commendable and NANS appreciates it as a union. It will serve as a warning to every other lecturer that they cannot just be harassing our ladies in any form,” he said.


He, however, said that female students dressed indecently as usually claims by some male lecturers were not a ticket for such a student to be sexually harassed, noting that teachers are to impart not‎ only academic knowledge on students but also moral education.
Labels: Education News