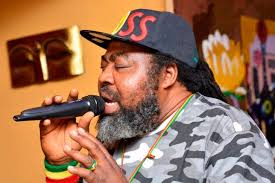 Ras Kimono who was known for hit songs like 'We no want' and '"Rum-Bar Stylée" was said to have concluded plans to travel to the United States last night, and he complained of feeling funny.

According to reports, the legendary raggae artist was rushed to a hospital in Ikeja, where he was later taken to Lagoon Hospital on the Island where he died. 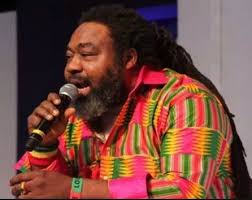 eacting to the sad news, Nigerians lamented the musician’s death, noting that he would be remembered for his songs which had great impact.

They added that the Nigerian music industry will miss the great legend.
Entertainment