#SAY NO TO DRUGS# Two Ghanaians die after taking Tramadol.

on June 08, 2018
Two Ghanaian slay queens identified as Nba Cha Cha and Candy Barbie have been reported dead, after they reportedly overdosed on Tramadol and Rohypnol. 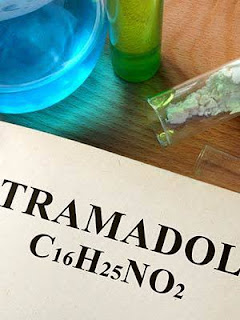 According to a Ghanaian, Bohye Ba Rich Farmer who shared videos and photos of the girls, wrote;

Some girls will take #Rohypnol, #Codeine, Tramadol take selfie with weed, with their blue tongues and small eyes with the caption #Loyal_Thugs at the age of 23 just because their stupid confused boyfriend say he likes crazy and junkies girl, My sister few years from now he will repent and marry a decent good and homely girl with a degree while u will be alone suffering from liver and kidney problem as well as heartbreak, Pls receive sense before its to late, Lastly, to all those Ladies forming social media celebrity coz you have a million likes on one pic, My sister learn life Wai,
#SAY_NO_TO_HARD_DRUGS
This’s where it all started, see how fine young lady make, she is sleeping, the #Rohypnol & #Tramadol is taking over her body, at this stage her mind is not with her, 40 guys can have sex with her and she won’t even know about it, straight Jonkie, #Rest_In_Peace all gone souls
#Say_No_To_Drugs. 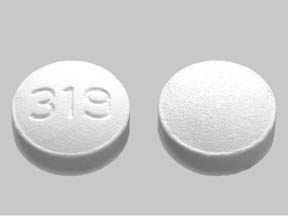 On a similar note,  several cases of drug Abuse has been recorded in some other African countries like Nigeria, Uganda..  This which is rampant mostly among the youths is a matter of urgency that needs swift response . Laws should be made against the influx of such drugs with in the continent.