on June 07, 2018
A lecturer of OAU  who happens to be the landlord of an apartment at Asherifa area of Ile-Ife , Osun State had on Tuesday evening severely dealt with a Student of OAU For allegedly sitting on the pavement of the fence. 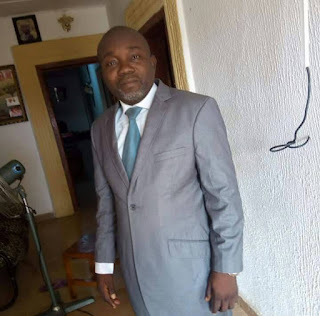 Stanley and his friend, David a part 4 student of pharmacy were reportedly sitting on fence pavement when they were allegedly attacked by Dr. Ojediran Ayo, Stanley's Landlord.
An eyewitness, who chose to speak under anonymity, said: "The man walked towards my hostel at about 6pm, instructing a fellow hostel occupants of mine called Stanley, to get down from the fence pavement he's sitting on. Then, they started exchanging words. David, the guy who later got beaten and arrested then cut in and also got involved in the talk."
Correspondents gathered  that trouble started when the said landlord, Dr. Ojediran Ayo a lecturer at faculty of Education, Obafemi Awolowo University, walked into the hostel at about 6pm, ordered Stanley who was sitting on the pavement to get down which later resulted to an exchange of words.
Argument erupted as David, a friend to Stanley got involved in the heated exchange, thinking that the issue will be resolved amicably, but the landlord left after he had threatened to have them beaten .

Around 10pm yesterday, the lecturer came into the compound with some police officers who gave David severe beating. 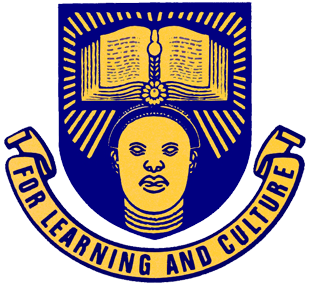 Dr Ojediran Ayo got David beaten up to the extent that he was bleeding profusely through his nose and threatened to get him arrested and implicate him as well.
Dr Ojediran Ayo later have David arrested after being beaten to stupor. Unfortunately, we had no picture of the victim taken as we were violently opposed to take any pictures of the incident. Howbeit, a picture of the victim's underwear stained with blood was later taken to support this report.
Another eye witness who also chose to speak under anonymity added that Dr ojediran Ago has an aggressive personality .
Education News