on June 15, 2018
Calamity struck Bayelsans yesterday as they were thrown into mourning following the sudden and mysterious death of the United Kingdom-trained professor, Prince Ayibaye Efere, who was found dead in his office.

Efere, who is the Dean of the School of Foundation Studies at the University of Africa (UAT), Toru-Orua, was found dead in his office, after he failed to attend a scheduled meeting. 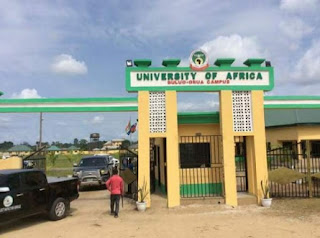 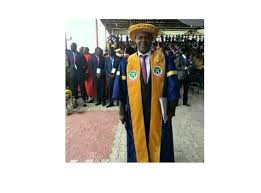 Some of his close friends, who confirmed the unfortunate incident, said he was found resting his head on his table in a sleeping position. He was confirmed dead after attempts to wake him failed.

He was appointed Acting Rector of Bayelsa State Institute of Tourism Catering and Hotel Management by the state governor, Seriake Dickson, following the formal passage and signing into law of the bill establishing the school in 2013. 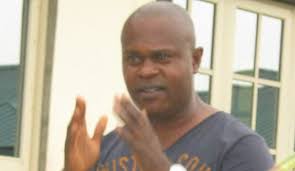 In 2017, Efere, a holder of two doctorate degrees in Health Services Management and Education from two American universities, was made Dean of the newly established University of Africa, Toru-Orua.
The professor was also a member of the State Diaspora Mobilization and Contact Committee and chairman of British Education Network.
News news