on June 05, 2018
Twitter user Ladipo has raised alarm after finding a life threatening snake underneath his Gas cylinder. 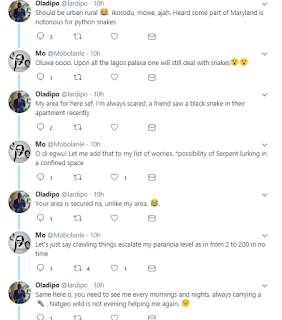 But it seems to me, like the snake is trapped inside, anyway see his post which contains the picture of the snake and reactions from  Nigerians 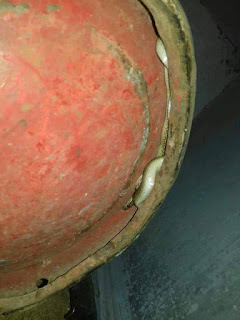