Eniola Badmus says the funniest thing she has ever heard about herself is that she was dating music star, Davido. 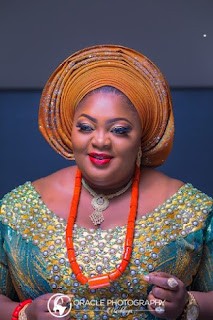 During an exclusive Interview with Pulse, the actress was asked about the most controversial thing she has ever heard about herself and she went to share how people thought she was dating Davido.

"That is the funniest thing ever! Me dating davido," she told Pulse.
"That's my brother. At first, I think when people knew we were close ... I think you can google it [the reports]. [There were] a lot about it. They got used to us and they forget about it."

During the interview, we also asked Eniola about the status of her missing dog that was stolen a few months ago.

She revealed that sadly, she hasn't been able to find him despite the ransom placed on him. She said obviously, whoever took her dog doesn't need her money and won't be returning the dog.
Entertainment