The Lady From Shatta Wale Sex Tape Has Been Found. Check Her Photos Below

on June 23, 2018
A video went viral of two guys receiving a Mouth Gig from a fair lady. From most of the comments, it was alleged Shatta Wale is one of the guys in the video.

But how did the video leak? Well, Shatta Wale himself posted it on his Snapchat! Abnormal right? But sadly very true. He posted it himself.
Interestingly, he deleted the snap few minutes after but it had already been recorded by some folks and it quickly went viral. 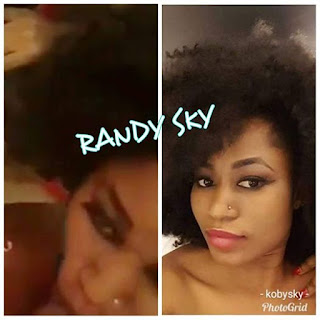 And as usual, Shatta Wale was on his snap after he deleted video throwing jabs at bloggers. Almost every celebrity who messes up in Ghana finds it comfortable blaming bloggers.

Shatta Wale claims bloggers recorded it and are spreading to disgrace him. Meanwhile, he posted it himself.

Funny enough, Natty Lee Gh, a fan and a friend of Shatta Wale was on Facebook stating that the person in the video is him and not Shatta Wale. He gave some funny reasons as to how his video got on Wale’s snap.

One question that has been on the lips of everyone since the video leaked is, Who is that lady giving that skillful BJ? Well, she has been busted by social media users.

We gathered from social media users that the lady in question is a very close friend of Shatta Wale’s baby mama Shatta Michy and she is always seen hovering around Michy whenever they go for any outdoor program.

Report has not yet caught the name of this lady but photos of her are already going viral on social media. 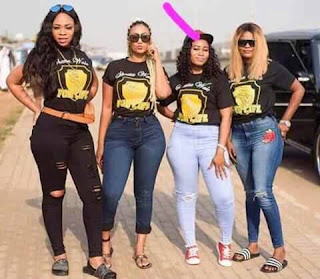 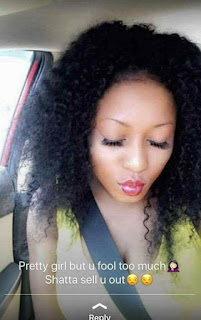 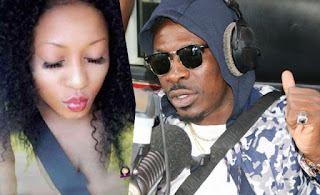