It appears Tonto Dikeh was moved by the spirit, such that she began to write in tongues while commenting on a post shared by Ghanaian actor Majid Michael. 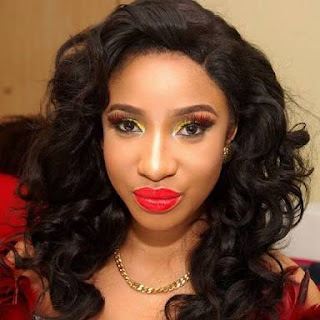 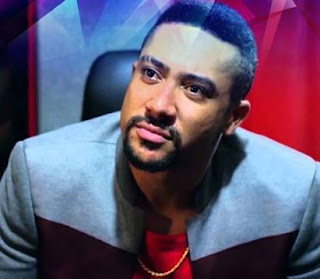 The actor/ evangelist shared a photo of himself preaching to an audience with the caption: "God never said the weapons wouldn’t form ... He said they wouldn’t prosper. #LEADERSHiP"
In reply, Tonto wrote something indecipherable which many have interpreted to be an attempt at writing in tongues.
Here is a screenshot of her comment : 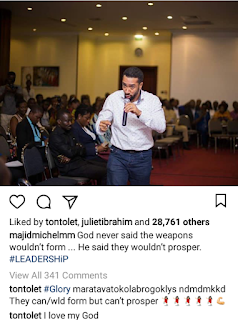