The defendants, Shaibu Isiaka, 30 and John Obah, 34, are standing trial on a two-count charge bordering on conspiracy and unlawful sexual intercourse.

The duo pleaded not guilty to the charged. 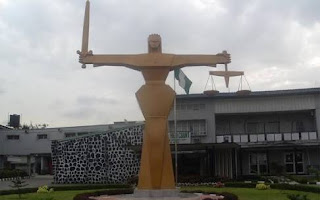 When the case came up on Monday, Afeez, who testified before Justice Sedoten Ogunsanya, said that on January 21, 2014, the victim in company of her mother came to the Police Divisional Headquarters at Oworoshoki and reported a defilement case.

He said that the victim in her statement said she was defiled by five men, who were tenants in her father’s house, namely Shaibu Isiaka, John Obah, and three others who are at large.

He said: “The victim said that whenever she was sent to buy things like sweet from the first defendant, Isiaka, he usually asked her to keep the change.

“She said whenever her mother was not around, the first defendant will enter their house and sexually abuse her on her mother’s matrimonial bed.”

He said that the victim told the police that Obah, the second defendant was the first person that raped her, adding that she was 12 years old when they raped and impregnated her.

Afeez also told the court that the duos were arrested same day the victim and her mother reported the case at the police station. 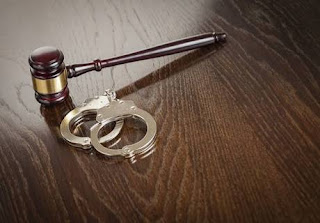 He said Obah and Isiaka were invited to the Police Divisional Headquarters at Oworoshoki and were cautioned before they made their statements.
He said: “During investigation, Obah admitted that he had sexual intercourse with the victim.

“He also claimed that when he discovered that she started having sexual intercourse with the first defendant and his brothers, he left her.”

According to the witness, during the cause of investigation, it was also discovered that the second defendant had sexual intercourse with the victim.

Afeez said that the second defendant, Isiaka, also admitted that he and his brothers, who were staying in his house, had sexual intercourse with the girl.

He said: “It was when we discovered that the stomach of the victim was not normal that her mother was asked to do a medical test, the medical result revealed that the girl was pregnant. 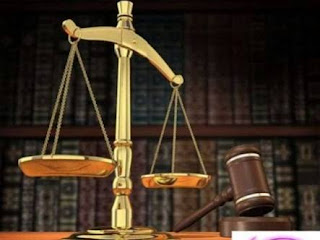 “My boss directed that the case be charged to court.

“The defendants were first arraigned at Yaba Magistrates’ Court, their statements was not taken under duress.”

The witness was led in evidence by the Lagos State prosecutor, Adebayo Haroun.

After listening to the witness, Justice Ogunsanya adjourned the case until October 9 for continuation of trial.
News