on June 26, 2018
THe Registrar of the Joint Admissions and Matriculation Board, Prof Ishaq Oloyede, has said that 414,696 candidates, out of the 1,603,181 who sat for the 2018 Unified Tertiary Matriculation Examination, scored above 200. 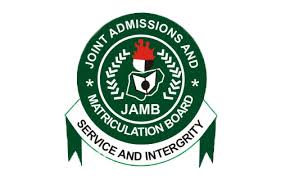 The figure, according to him, translates to 25. 09 per cent.

He revealed this on Tuesday during the Policy Meeting held at the newly inaugurated Bola Babalakin Auditorium in Gbongan, Osun State. 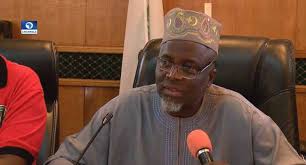 The 2,400-capacity centre was built by the Chairman of Bi-Courtney Group of Companies, Dr Wale Babalakin.


At the programme attended by the state Governor, Ogbeni Rauf Aregbesola, and the Minister of Education, Mallam Adamu Adamu, among many other top players in the education sector, Oloyede, however, warned that scores released by JAMB were not the cut-off marks.

According to him, they are the minimum marks required while the cut-off marks are arrived at from the cumulative consideration of candidates’ scores or grades. 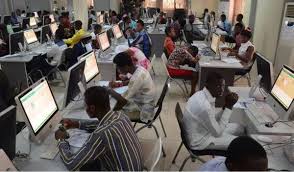 He added on other regulations guiding the process, “Every candidate is required to accept or reject his/her admission before the process is said to be completed.

“Candidates can now protest their admission status should they feel they are not fairly treated.”

Speaking at the event, Adamu urged authorities of higher institutions to work with JAMB to sanitise admission process in the country.
Education News