on June 06, 2018
A Mother-of-two, Galina Rakushina, who wanted to “surprise” her husband with a breast enlargement surgery has died after falling into a coma for more than a year.
Rakushina, 30, was given anaesthetic drugs during the operation but her heart stopped soon afterward, reports Mirror UK. 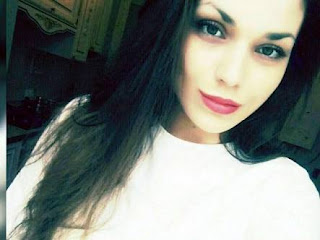 Medics restarted her heart after three minutes but “her brain was without oxygen for too long”.
Galina was in a coma in hospital for 13 months before she died, shattering a devastated family and friends’ hopes that she would miraculously recover.
A criminal case has now been launched into the Russian mother’s death.

She is the latest in a spate of fatalities linked to plastic surgery in Moscow clinics.
As in other cases, investigators are probing the quality of anaesthetic drugs used ahead of the surgery amid concerns over the regulation of plastic surgery clinics in the capital.
The woman, from Lipetsk in western Russia, “wanted to surprise her husband by enlarging her breasts after having her children”, said a friend. 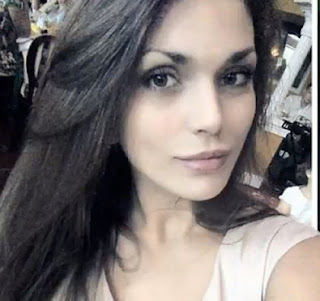 “She had secretly saved money for the operation,” the friend added.
She was 29 when she went in for plastic surgery on April 17 last year.
Galina was not monitored for several minutes and although her heart was restarted “her brain was without oxygen for too long”, Ren TV reported.

“Her heart was not beating for more than three minutes when doctors started reanimation,” said the report.
An ambulance rushed her to a major medical hospital, but she was in a coma from which she never woke despite living another 13 months.
health News