DANGER: Boy Inserts A USB Cord In His Penis

A ‘curious’ 13-year-old boy has had a USB cable removed from his penis by doctors after he inserted it up his urethra and it knotted in his bladder. 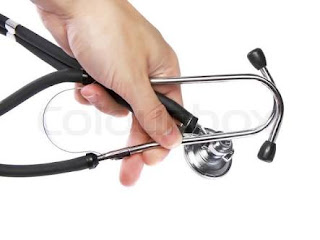 The teenager, whose name was not revealed by Metro UK is said to have inserted the cable about 20 centimetres up his penis before realising he could not pull it out again.

His parents took him to a local hospital in the county of Linkou in China’s north-eastern Heilongjiang province where medics applied lubrication in a bid to pull the cable out. But that proved unsuccessful and left him in intense pain, so he was transferred to another hospital the next day.

Doctor Xu Liyan, the facility’s resident urologist, said: “He cut off one end of the cable and inserted it into his urethra.

“The cable reached his bladder, where it tangled and ended up in a knot, so when he tried to pull it back out, it became stuck.”


The medical practitioner said she had no choice but to operate on the boy, revealing that they had to cut into his bladder to find the knotted cable, snipped the tangled section and removed the remaining cord through his urethra the same way it went in.
Labels: foreign health News