on July 19, 2018
The Lagos State Government on Thursday urged the Federal Government to postpone its planned closure of the Third Mainland Bridge in the state, adding that the move would compound the unusual gridlock caused by activities of tanker drivers in Apapa.

The state government, which lamented the congestion created by trucks and articulated vehicles along the Apapa vehicular corridor, said the development had caused traffic problem in the state.

In a statement by the Commissioner for Information and Strategy, Mr Kehinde Bamigbetan, the state government urged the Federal Ministry of Works, Power and Housing to consider shifting the proposed closure dates of the Third Mainland Bridge to a later time to avoid compounding traffic situation caused by tanker drivers.

He said, “Ikorodu Road and adjoining roads cannot cope with ensuing traffic if Third Mainland Bridge is shut for repairs at a time that Apapa-Oshodi Expressway and others leading in and out of the ports are experiencing an unusual, albeit, temporary traffic snarl. 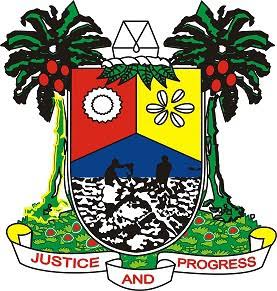 “It is indeed pathetic that private firms seeking to make profit from legitimate commerce would continue to subject the citizens of Lagos State to horrendous pains.”

The state government expressed sympathy with commuters and residents of Apapa, saying the police and the Lagos State Traffic Management Authority had been directed to flood the affected areas with officers to control traffic and bring sanity to bear “on this hectic situation so as to bring immediate succour to our people.”
News States