Croatia captain Luka Modric says determination and self-belief were always more important than physical stature in football and that will be as true in Sunday’s World Cup final as in any other match. 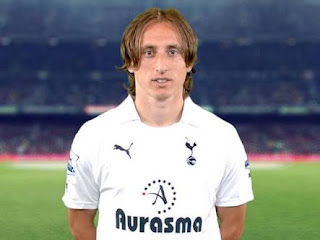 At 1.72 meters (5ft 8in) and 66kg (146 lbs), the Croatia playmaker can cut a diminutive figure on the pitch but he has few rivals when it comes to skill, game-management and stamina.

“I’ve always ignored such talk,” he told reporters on the eve of his nation’s first World Cup final.

“I have never doubted myself even if others did, I always believed I could get to where I am today and thank God this came true.