See The Top 2 Female Musicians Who Started Beefing Each other

on July 21, 2018
Top Nigerian female musicians, Tiwa Savage and Yemi Alade have increased their rivalry by unfollowing each other on instagram. 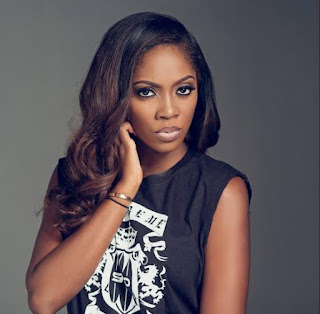 After Goldie died, one thought the episode united female artistes in the country, but recent events are apparently changing that.

Popular Nigerian Musicians Yemi Alade and Tiwa Savage have not exactly been friends. The two songstresses are in competition for the crown of Queen of the industry and they have recently gone public with their animosity for each other. 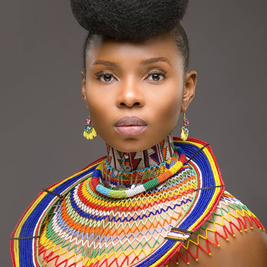 Recall that Yemi Alade publicly claimed to be on the same level with Davido and Wizkid, stating that there is no such thing as number one artiste in Nigeria.

She also passed up the chance to stand for Tiwa Savage, while on a radio show and the presenter talked down at her rival. The presenter, Misi, stated that Yemi Alade has a fine vocal range, while Tiwa Savage just shouts.

In reaction to the statement, Tiwa shared a video of herself singing. She also made suggestive posts that alluded to Misi begging from her. She also hinted that she has cut ties with the OAP and any other person who tries to involve her in “BS.”

The animosity between the two singers has now gravitated to the point that they unfollowed each other on Instagram.