Remember when we believed “Game of Thrones” would return to our screens in the first half of 2019? 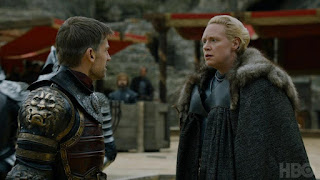 Huffington Post has reported that the 8th season of the show may not arrive until the second half of 2019.

So much of it comes down to timing and all that stuff. The situation changes every week. I know I’m not doing anything else but ‘Thrones’ until May of next year.