UNBELIEVABLE: See The Northern State With The Best 2018 JAMB Results

on August 05, 2018
The Joint Admissions and Matriculation Board (JAMB) has released the names of five candidates with exemplary performance in the 2018 Unified Tertiary Matriculation Examination (UTME). 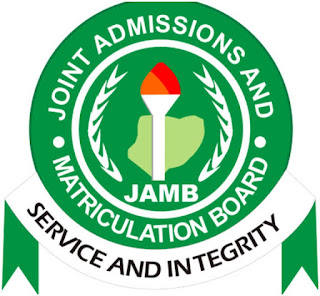 The top five in the examination that involved more than 1.3 million candidates are Galadima Zakari from Biu in Borno State, who sat for the examination in Ogun as the candidate with the highest score with 364

The fourth is Ademola Adetola from Ogun State who sat for the examination in Lagos with a score of 355.

The board’s Head of Media, Dr Fabian Benjamin, said in a statement on Sunday, in Abuja said that the information became necessary and to put the records in proper perspective following a circulated misinformation in some quarters.

According to him, the attention of the board is drawn to publications that Ape Moses from Benue came top in the entire exercise.

The report, he said, was untrue and incorrect. 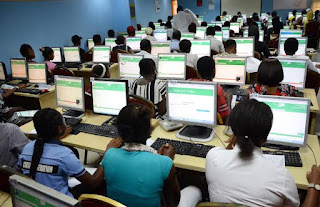 He, however, explained that Moses with 354 score was the highest scorer from Benue State and the entire North Central.

Benjamin added that it was imperative to set the records straight in order to ensure that the public was
misled by unverified report.

” The Board appeals to all interested individuals and organisations who would want to use its data for research, reportage and other national necessary disposition to always contact it for accurate and up to date information.

” This is so as not to misdirect the public into taking wrong and misleading FMLconclusions.
:g'
” Our doors are always open to any request especially when the nation would be the ultimate beneficiary.”
Education jamb News