Wizkid's Bad Health Forces Him To A Medical Vacation; More Issues Come Up

on August 07, 2018
There are fresh concerns over the health of Daddy Yo singer, Wizkid as the artiste has again cancelled his ongoing music tour over what he described as ‘failing health’. 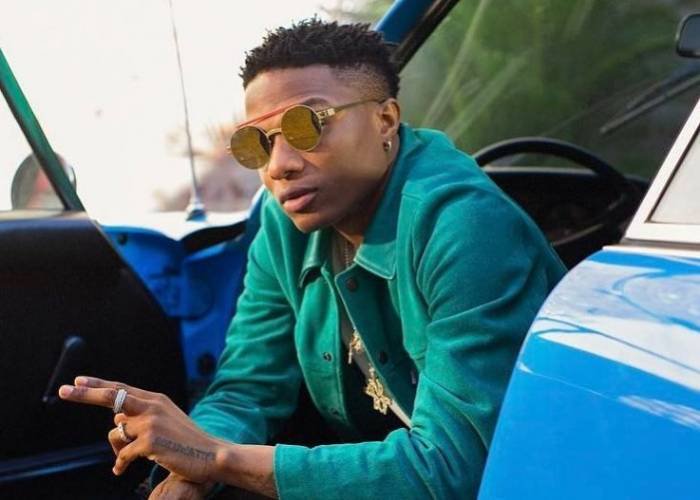 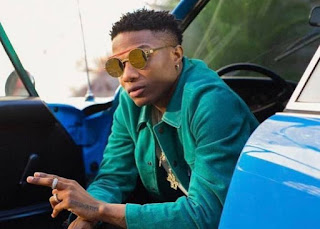 The Star Boy crooner broke the sad news on his twitter acount during the week pleading with his fans in the US and other parts of Europe to pray for him while he recovers fully.

There had been concerns over Wizkid’s failing health in the last one year as some of those closed to the artiste were said to have forced him to take a break from music towards the end of last year with the hope that he would fully recover and continue his tour but that is not to be.


The African Bad Gyal singer took to Twitter to apologise to fans, explaining that he needed to “get my health up” and that he would spend time with his children and family while he “recovers”.

“Sad I’m typing this but I’ll be moving dates on my tour to get my health up. I appeal to my real fans to understand nd pray with me,” he wrote.


“I’ll be spending time with my son’s and family while I recover”, he stated.

Wizkid said the rescheduled dates for cancelled shows will be announced to his fans and that his next performance will be in London on September 29.

He was said to have been battling with undislcosed ailment as his doctors warned him to stay off music and shows to save his life.

While many people have been asking questions about the nature of the ailment, his team, led by his manager, Sunday Are, has come out to calm nerves, saying “Wizkid is fine. He has been working round the clock without observing proper rest.”
Entertainment health News wizkid