on September 15, 2018
APC lawmaker, Hon Timothy Owoeye, was reportedly caught while taking his bath at a market in Osun State, an alleged ritual ahead of the election scheduled to take place in the state soon. 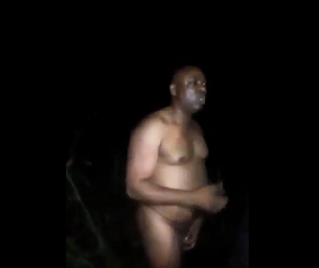 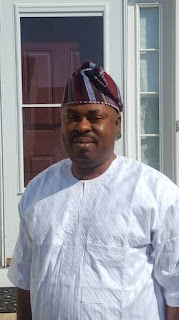 The APC lawmaker who is a Majority leader and also represents Ilesa West State Constituency in the State’s House of Assembly, was spotted begging residents of the area after he was caught red-handed in the fetish act at the market.

Video of Hon. Owoeye bathing in the market.

He proceeded to Obafemi Awolowo University Ile-Ife, (1995-1997) where he got his diploma in Local Government Studies and University of Ado-Ekiti (2001-2004). Hon Owoeye graduated with a degree in Political Science in 2005 from the University.

He represented his people between 1999-2002 as a Councilor, Ward 10 of Ilesa East Local Government. He has been a member of the State House of Assembly since 2007 when he was the Minority Leader in the Fourth Assembly.