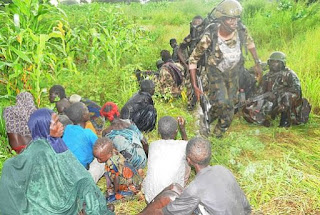 The insurgents had on Tuesday, ambushed military escort at Amdaga area in Pulka and burnt one passenger vehicle as well as abducted some travelers.

Brig.-Gen. Texas Chukwu, Director of Army Public Relations, who disclosed this in a statement in Maiduguri on Friday said the terrorists were alleged to have haboured the insurgents that ambushed the civilian vehicle. 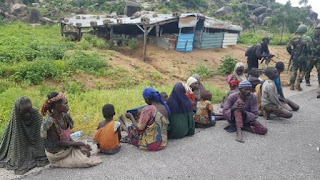 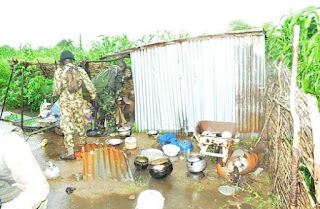 “The troops engaged and subdued the terrorists, following a superior fire power of troops in the village. “Four men injured during the attack are being attended to at the military hospital,” he said. 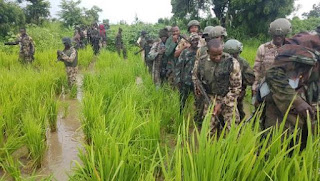