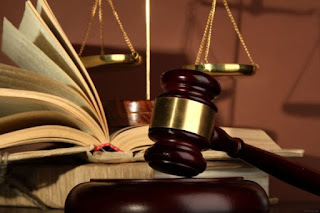 They pleaded guilty to the two-count charge against them and begged the court for mercy, promising to change their ways.

The Magistrate, Aishatu Ibrahim, however, gave the convict an option to pay N500 fine each.

She advised the convict to shun crime, be of good behavior adding that the punishment was to serve as deterrent to other would be offenders.

The prosecutor, Adeyemi Oreyemi, had told the court that a surveillance squad led by a Superintendent of Police, Akappo Akinwale, attached to Wuse Zone 3 Police Station, arrested the convicts and took them to the station on Sept. 21.

He said that the police were on crime prevention patrol at Zone 3 on that same date, adding that about 10.00 p.m., the convicts where behaving in a disorderly manner soliciting persons for the purpose of prostitution.

Oyeyemi said that the offence contravened the provisions of Sections 185 and 405 of the Penal Code.