Atiku Finally Appoints Peter Obi Of Anambra As His Vice 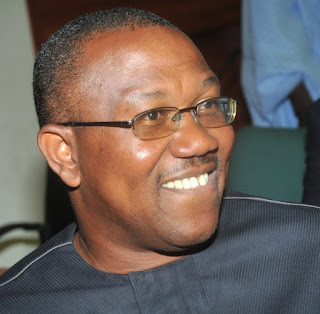 Former vice president Atiku Abubakar made the declaration on Friday afternoon after a closed door meeting with Mr Peter Obi .

The much anticipated declaration has however caused controversy among people as to who will be appointed as the vice presidential candidate for the People's Democratic Party . 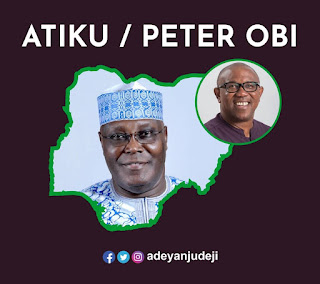