Afghan officials say at least five civilians were killed when in a bomb exploded during a wedding ceremony in eastern Logar province. 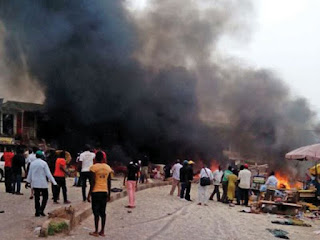 Mohammad Naser Ghairat, a provincial council member in Logar, confirmed the death toll. He said the bomb was planted near the house where the wedding was taken place and targeted the participants of the wedding.


Ahmadzai said initial report show both the groom and bride were not hurt. An investigation was begun to find out more and the death toll could rise, he added.

No one immediately claimed responsibility for the attack.