on January 03, 2019
Burna boy calls out coachella organizers for printing and representing his name in small fonts. 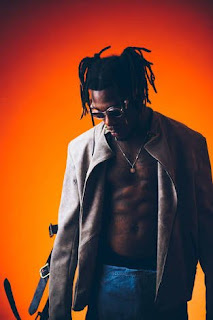 Following the announcement earlier today that burna boy and Mr. Eazi are the only African artiste that would be performing in this year edition of the world recognized coachella, Burna boy has reacted to the way in which the coachella organizers had printed his name. 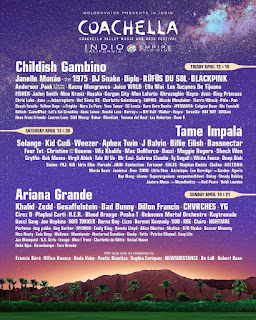 In an Instagram post he made earlier today, Burna boy claimed to be an African Giant and as such, his name should not be presented to the whole world in small font.

He said “@coachella I really appreciate you. But I don’t appreciate the way my name is written so small in your bill. I am an AFRICAN GIANT and will not be reduced to whatever that tiny writing means. Fix things quick please,” 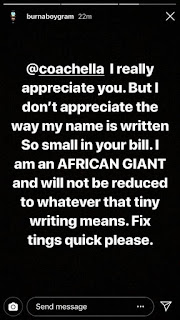 Many Twitter and Instagram users also reacted to this as it has flared up anger and many claims that Burna boy's statement of been African's Giant is just as a  result of him having one good year which was 2018 and so, he should not over hype himself.
Burna boy coachella Entertainment News