The House of Representatives has approved the sum of N30,000 as the new national minimum wage. 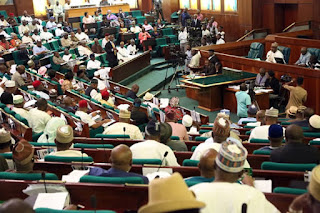 The approval followed as a result of the adoption of the report by the ad hoc committee which was set up on the New Minimum Wage Bill presented to the National Assembly by President Muhammadu Buhari on Thursday last week.

Passing the bill for the third reading on Tuesday the 29th, the lawmakers unanimously approved the N30,000 recommendation by the committee in consonance with the resolution by the tripartite committee set up by the President.

Buhari had in the executive bill sought the approval of N27,000 as against the N30,000 agreed by the stakeholders.