on January 25, 2019
Lassa fever has claimed 31 lives since the beginning of this year with 377 suspected cases in nine states. 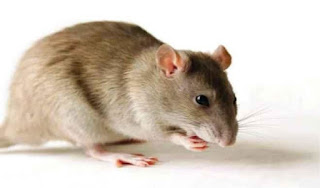 Also, twelve new deaths were recorded in Ondo, Edo, Ebonyi, Plateau, Taraba and Adamawa during the period. A healthcare worker was also affected in Ebonyi State.

The report said that the nine states have recorded at least one confirmed case across 29 local government areas, and that 136 cases were confirmed positive and 240 negative out of the 377 suspected cases reported since January.