APC Condems The Postponement Of Elections, Ask INEC To Be Impartial

on February 15, 2019
The All Progressives Congress (APC) has condemned the postponement of the general elections by the Independent National Electoral Commission (INEC). 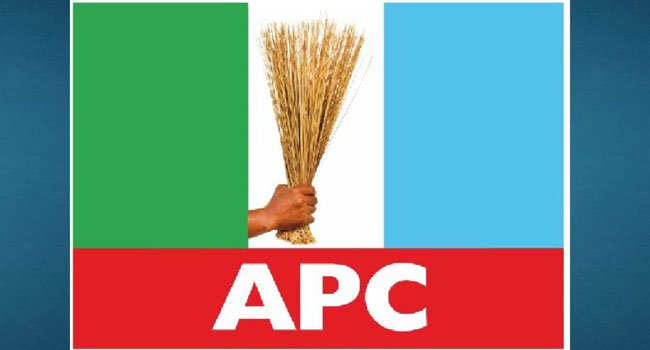 The party faulted the decision of the electoral chairman in a statement on Saturday by the spokesperson for its Presidential Campaign Council, Mr Festus Keyamo.

Keyamo, who is also a Senior Advocate of Nigeria, said they received the news of INEC’s decision with “great disappointment and disillusionment”.

“We condemn and deprecate this tardiness of the electoral umpire in the strongest terms possible,” he said.

“President Muhammadu Buhari had since cooperated fully with INEC by ensuring everything it demanded to conduct free and fair elections were promptly made available to it.”

The APC campaign council spokesman noted that the postponement was a disappointment to his party and their supporters across the country.

He, therefore, warned INEC against bowing to the purported pressure of the opposition which he said was not ready for the elections.

According to Keyamo, credible demographic projections have predicted a defeat of the opposition party and it needs the breather to halt President Muhammadu Buhari’s momentum.

“We do hope that INEC will remain neutral and impartial in this process as the rumour mill is agog with the suggestion that this postponement has been orchestrated in collusion with the main opposition,” he alleged.

INEC Chairman, Professor Mahmood Yakubu, announced the decision at a short press briefing held at 2:44 am on Saturday morning in Abuja.

According to him, the Presidential and National Assembly elections, initially scheduled for today, February 16, will now hold on February 23, while the governorship and state houses of assembly elections will take place on March 9.
2019 election APC election INEC News politics Postponement