CAT'S CLAW: Check Out The Health Benefits, Side Effects & Dosage . 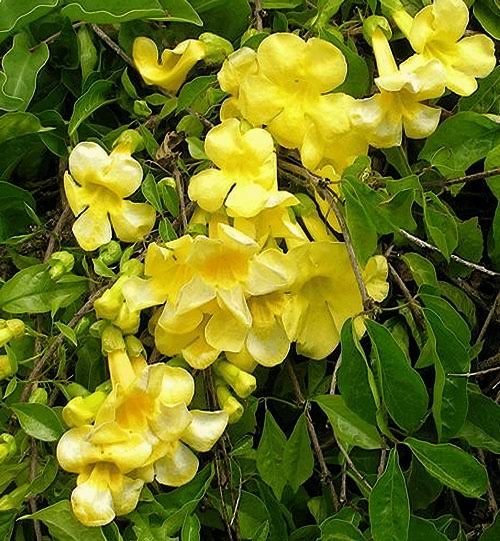 Cat’s claw is a popular herbal supplement derived from a tropical vine.

Cat’s claw (Uncaria tomentosa) is a tropical vine which can grow up to 98 feet (30 meters) tall. Its name comes from its hooked thorns, which resemble the claws of a cat. 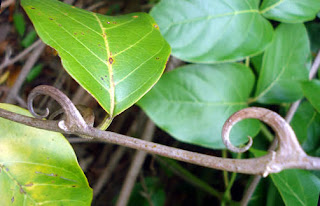 It is found mainly in the Amazon rainforest and in other tropical areas of South and Central America.

The two most common varieties are Uncaria tomentosa and Uncaria guianensis. The former is the type often used in supplements in the United States (2).

The bark and root have been used for centuries in South America as a traditional medicine for many conditions, such as inflammation, cancer, and infections.

It allegedly helps fight a range of ailments, including infections: 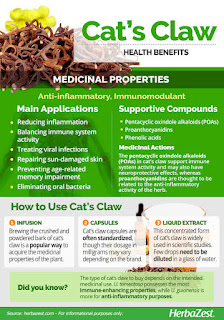 Cat’s claw supplements can be taken as a:

Cat’s claw is a tropical vine used for centuries as a traditional medicine and Today, it’s commonly consumed as a supplement due to its alleged health benefits.
Article CAT'S claw health herb medicine