on February 24, 2019
The Independent National Electoral Commission (INEC), has said that fresh elections will be conducted in some wards that had issues with card readers in Gwaram local Government area of Jigawa State. 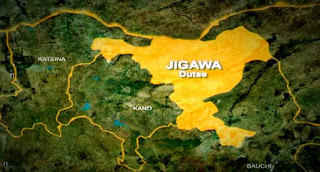 This was confirmed by the state INEC Resident Electoral Commissioner (REC), Mr Mahmoud Isah, who spoke with Channels Television on phone.

According to him, the elections are inconclusive without the results of those units. 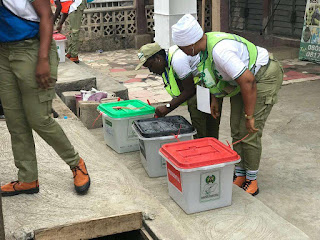 In another news,  voting has already started in some parts of Plateau state. This includes places that were not able to get electoral materials yesterday.
Jigawa News plateau politics