INEC To Reschedule Elections In Lagos, Anambra And Rivers States

The Independent National Electoral Commission, on Saturday, said that it would reschedule elections in some parts of Rivers, Anambra and Lagos States where there were cases of violence and ballot box snatching. 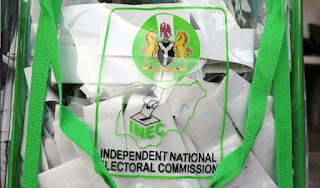 The commission which specifically mentioned the National Assembly elections in Rivers State, also acknowledged the challenges of smart card readers, saying they have been resolved.

INEC Commissioner and chairman of its Information and Voter Education Committee, Festus Okoye, while giving an update on the ongoing elections, said where the malfunctioning of smart card readers were not resolved before the closing of elections, voting will continue the next day.